Hackers have turned the Nintendo Switch into a functional Linux tablet

There are two major reasons I can think of to hack a game console. The first one is obvious: so you can play cracked copies of games. That’s why modern consoles are so difficult to hack, because millions of dollars are on the line.

But some people just want to run any software they choose on the hardware they own. And for those people, Linux on the Switch is a huge achievement.

A couple of weeks ago, the fail0verflow hacking collective showed a still image on Twitter of a Nintendo Switch booting Linux. They’re one of a small handful of hacker teams who are teasing exploits of the Nvidia Tegra hardware inside the Switch.

But now fail0verflow has video of a full-on Linux distro running on the hacked Switch, complete with touchscreen support, a fully operational web browser, and even a GPU-powered demo application:

On Twitter, fail0verflow claims the bug they’re exploiting to sidestep the Switch’s security can’t be patched on currently released hardware, and doesn’t require a modchip. But as for now there aren’t any details on how to do this yourself at home.

It’s mostly just nice to know that, given enough expertise and determination, you could. 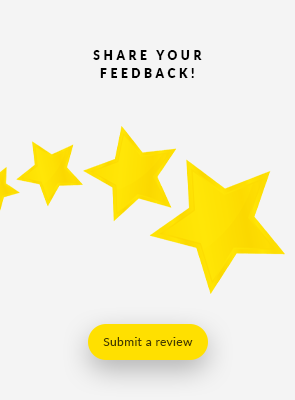 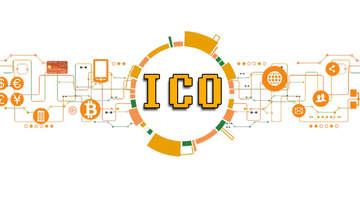 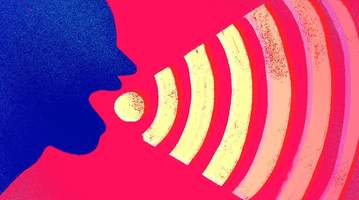 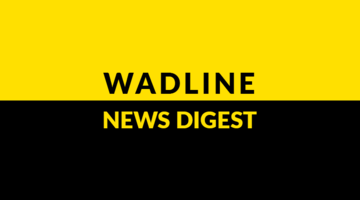 WADLINE DIGEST: up to date